This is an unusual paragraph. I’m curious as to just how quickly you can find out what is so unusual about it. It looks so ordinary and plain that you would think nothing was wrong with it. In fact, nothing is wrong with it! It is highly unusual though. Study it and think about it, but you still may not find anything odd. But if you work at it a bit, you might find out. Try to do so without any coaching.

See the above riddle? My brain cannot solve this kind of thing.

The missing letter comes later in the rows. Bevenlee goes over the first couple of groups earlier in the story. It's only in this post that I reveal the P row. As she goes over the letters in that row, the missing letter becomes obvious, if you wondered about their twenty-five letter alphabet. It's not anything major, but I thought at least one reviewer would comment on it.

As for the paragraph, the word 'the' appears not once. It's one of the most common words, yet it ain't not there. I spotted that on my first read-through, but only because I have a specific reason: I've written a few books and stuff, and not one of those titles begins with the word 'The'. So I knida have the missing 'the' stuck at the back of my mind. 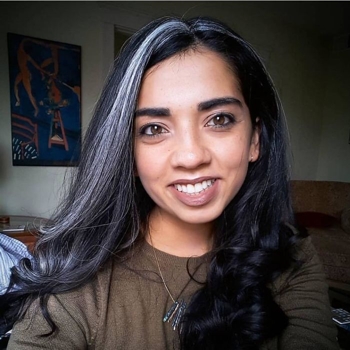 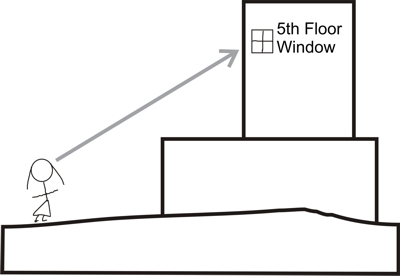 Your graphic is correct. The view from the outside does not show the fourth or third floor windows. But from the inside on those floors, you can clearly see all the way to Lake Sephalon if you're facing that way. That's the 'weirdness' Mother Ukee is pointing out to those poor innocent Sisters and Mother of Song.

As for the frost and charcoal, that's a good start. But have a lot more chunks of whiter whites, and make the blacks blackers. Chunks of white amid clumps of black. Such hair color is unusual for the Shattered Kingdoms. Add to that how thick her hair is, and you get the idea. You know, she should cut it soon, but she Did promise Ukee she wouldn't...

Having written a thesis on this, I still don't see the weirdness.

The suites of Mother of Song (third floor) and Mother of Grub and Mother Ukee (fourth floor) are all within the Tower complex. Their suites have windows that look out over the shadow fields and surrounding countryside. They can see clouds and sunlight, hear birds and dogs and wagons, smell the rain. Their windowsills get wet from the rain. But when you look at the complex from the outside, you cannot see any windows below the Tower's fifth floor due to the bottom four floors being within the rectangular complex. Ukee pointed out it's weird (to say the least) that everyone inside the suites can see and hear and feel outside stuff, but when they are outside the Tower, they can't even see the windows to the suite.

The garden that Mother of Builder likes to sit in is at the very rear of the complex, past the stable. But Ukee brought everyone to a hallway near the front of the complex with a wall only waist-high and arched openings that opened directly into the garden. If you climb over the wall and through an arched opening, you'd end up standing in the garden. But that garden and that hallway are separated by half the complex and the entire stable. So how can they be next to each other? How could Bevenlee hear the bumble bees doing their things? Or even potentially reach through the arched opening and touch a bee, or the flower it was on?

Same with the infirmary. It's on the ground floor. There are additional floors above it. The infirmary has no walls that are exterior walls-it's nestled within the complex. Yet it has windows that allow in sunlight and wind.

These are some of the weird things Ukee pointed out to Mother of Song, Sister Relle, and Sister Ynidi. And Bevenlee.

I don't know how else to explain it. Maybe it's just too weird from some.

Then Ukee's explanation requires less geometry:
Ukee: How many windows do you see?
Others: One row at the top
Ukee: And you have a window in your suite. Do you live at the top?
Others: ...

this simplification drops the requirement of counting steps

I'll describe the Tower better on Bevenlee's first day. She'll count the windows, and on the tour, she'll look down from the top and see the Tower sits within the complex. And more details about the roof of the complex. I think I need ventilation ducts and stuff.

Just to be sure, I'm also gonna ask my wife.   :o)  I wouldn't place a more detailed description of the buildings (tower and complex) too far away from this chapter in the manuscript, Charles.

Right, so to prove the existence of the windows is easy.

1. Ask a friend (I know she doesn't have many) to stand outside.
2. Lean out the window and wave 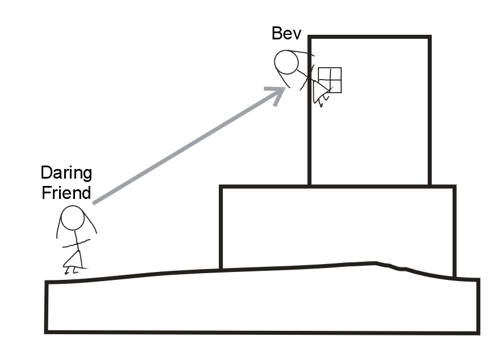 Now, the most important element is the lean. As long as you stay inside you obey the rules of the tower. By ensuring you are bodily outside the window, you can get into the friend's space with her. You could throw a ball to her right? At the point you see each other there must be a physical line leading from her to the window (or to your body merged into the wall of the tower, which explains a lot as well, just in a different way)

Problem: What if you lean out and wave and she still can't see you?
Also easily solved. Assuming the thrown tennis ball always falls short and you're certain it's not your aim at fault

1. Tie a rope to a solid, inert object such as a bed frame or Ukee
2. Climb down the rope
3. Don't fall
4. While holding the end of the rope, walk up to friend
5. Look back to rope which should now lead to the window (provided you didn't let go)

You're making assumptions about what them gods can and cannot do. Builder has no problem letting people climb out of windows that are not there. It's a god! In the revision, the top of the complex won't be smooth. There won't be a fourth floor all the way about. There will be walkways and balconies and wtaer vats and pipes and all sort of stuff. So if you were jump out of one of the lower suite's window's you'd end up somewhere on an equivalent floor on top of the complex. But no one ever tries, as there's a compulsion to not do that from those floors. This is what revisions are for.

I plan to have Ukee tell more from that book her tutor used to learn her all up on her letters-- Mother and Sisters, the banned book that tells tales of life at the Tower. Ukee will know before she gets there about a lot of the strange things at the Tower. And if you remember Oppa from A Duty to Sacrifice, he spoke of strange things happening at the Tower as well.

But gods are involved, so don't assume our laws of physics apply here. A tennis ball just very well might go through a window that's not there, and bonk someone on the head on the other side of the complex. But since tennis balls don't exist in this world, assume we throw an apple. Thems been throwed about a lot lately--just ask Song.

You're making assumptions about what them gods can and cannot do.

Ha, not really. I'm clocking them over the head with simple causality (A variation of the omnipotence paradox)

Builder has no problem letting people climb out of windows that are not there.

Ok in this case, the ugly causality for Builder is that Bev can claim there is a window (She can see out of it... she could exit through it in case of a fire... provided she did not completely exit (say had one arm or leg through it so she could find it again) she can traverse back inside of it... etc).

Bev may hereby claim the window exists; she merely cannot see it. (eg it's a window hidden with magic or science in a way it cannot be perceived from the ground)

Builder may counter argue that no, he did not put a window there, but a window-sized layer of treated mustard.

Builder's mustard is Bev's Window. Both characters are correct. eg: Despite Builder's attempt not to make a window, a window has been created from Bev's point of  view 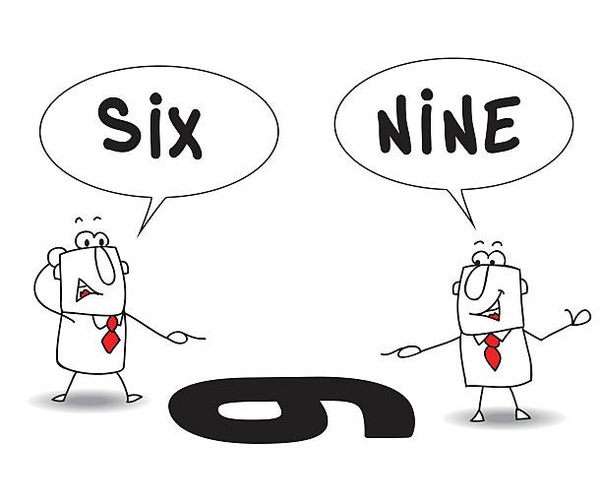 I should qualify: I'm not expecting the story to deal with any of these philosophical quandaries.

Giant chapters are my specialty. As are typos... Oh, and missing words... But, mostly giant chapters. Though in my revisions of my Ux-Blood Trilogy, I do plan to divide those enormous chapters into four, for twenty-four chapters each book, plus the Epilogue.

I did include section breaks, though. That counts for something, right?

Can you leave some errors in there so we can get points?

Points is available with regular reviews, too. Fifty words!